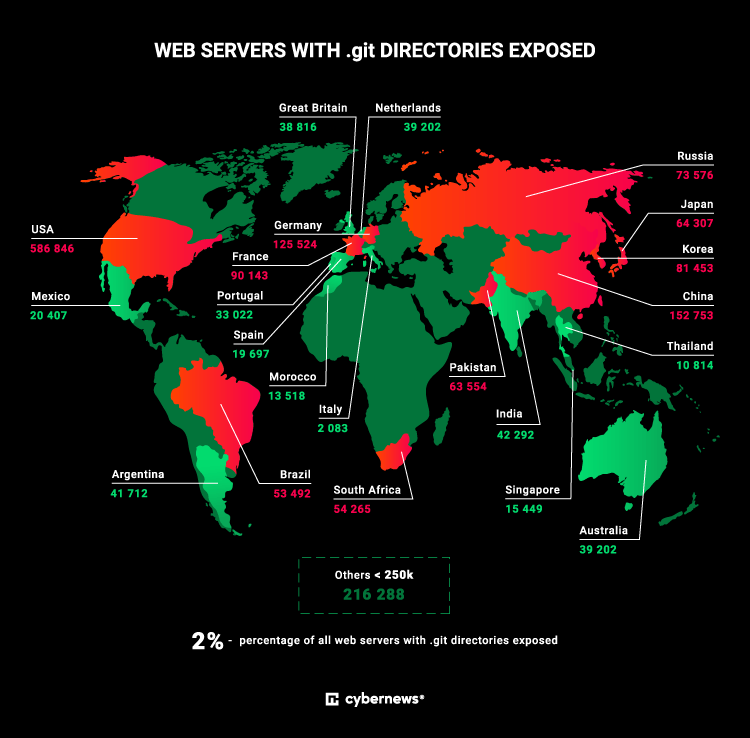 Prestigious club Stade Français potentially endangered its fans for over a year after leaking its website’s source code.

Stade Français is a professional rugby union club based in Paris. Founded in 1883 and competing in France’s premier rugby league, Top 14, it has established itself as one of the most successful teams in the country, with a dedicated fan base of hundreds of thousands of followers on social media.

Poor access control to .git directories potentially enabled threat actors to make unauthorized changes to the club’s server. If the threat actors had exploited the vulnerability, it might have posed risks to the users’ data and could have potentially resulted in the takeover of the server.

Git is a popular tool that enables tracking code changes and helps programmers to collaborate. The .git directory is the place where the metadata and object database of the projects are stored.

Unsecured access to the website’s .git directory potentially allowed anyone to partially or fully download the application’s source code. It raises concern, since threat actors might have exploited the vulnerability to deceive users into installing malicious apps.

Threat actors might have also used the access to add skimmers, which allow payment card stealers into the website’s online store that would have compromised fans and therefore harmed the club’s reputation.

Also, researchers could find clients’ IDs while analyzing the source code. Having such information can potentially enable unauthorized actions on behalf of users or platform admins. The club’s .git was accessible for more than 420 days until Cybernews reached out to Stade Francais and it fixed the security issue.

How to secure .git folders?

About the author: Paulina Okunytė 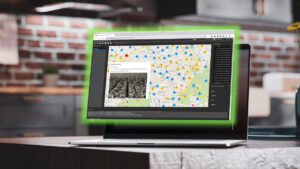